Before the outbreak of the ternary lithium battery , the amount of cobalt has been relatively low, and the price of cobalt has been sluggish. Many companies have already gone out. As the national new energy vehicle subsidy new policy puts forward the energy density of power batteries, power battery companies will shift their focus from lithium iron phosphate to ternary batteries, which directly led to a surge in demand for cobalt. However, the production capacity of cobalt could not keep up with it in a timely manner. Under the imbalance of supply and demand, the price of cobalt began to skyrocket. Judging from the earnings reports of China's cobalt giants, their performance in the first quarter of 2018 is very eye-catching.

First, look at the first quarter performance report of Luoyang Molybdenum in 2018. According to the report, Luoyang Molybdenum achieved operating income of 7.432 billion yuan in the first quarter, up 28.5% year-on-year; realized net profit attributable to owners of the parent company of 1.55 billion yuan, an increase of 159.54% compared with 597 million in the same period of last year; After the profit and loss, the net profit attributable to the owner of the parent company was 1.558 billion yuan, an increase of 170.94% over the same period last year. 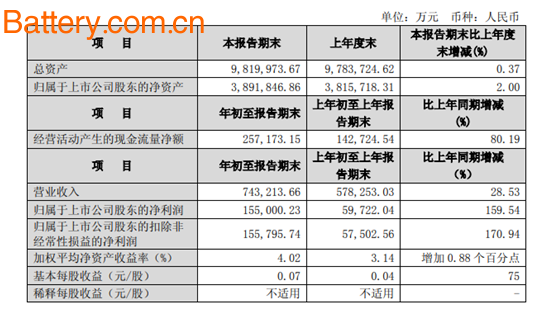 The leap-forward development of Luoyang Molybdenum has benefited from the development strategy of â€œbuilding the world's leading mining groupâ€ in the past few years.

In the first quarter of this year, Luoyang Molybdenum's China business achieved a production of 4,589 tons and 2,635 tons of molybdenum and tungsten, respectively; Congo's copper and cobalt production was 39,464 tons and 4,843 tons respectively, and the quarterly cobalt production reached a record high. The main business of Luoyang Molybdenum in the first quarter was under the influence of China's winter, Spring Festival and Congo rainy season. The output of each product remained relatively stable, and the production of molybdenum and cobalt continued to increase compared with the same period. 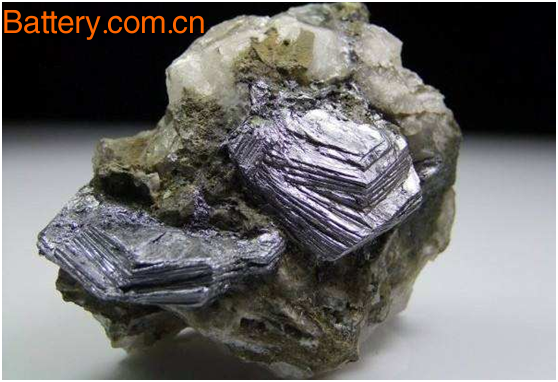 Pengxin Resources achieved operating income of 2.591 billion yuan in January-March 2018, compared with 843 million yuan in the same period of last year, up 207.05% year-on-year; the average operating income growth rate of non-ferrous smelting processing industry was 15.42%; belonging to shareholders of listed companies The net profit was 86 million yuan, up 2.29% from last year's 0.84 billion yuan, and the average net profit growth rate of the non-ferrous smelting and processing industry was 91.97%. 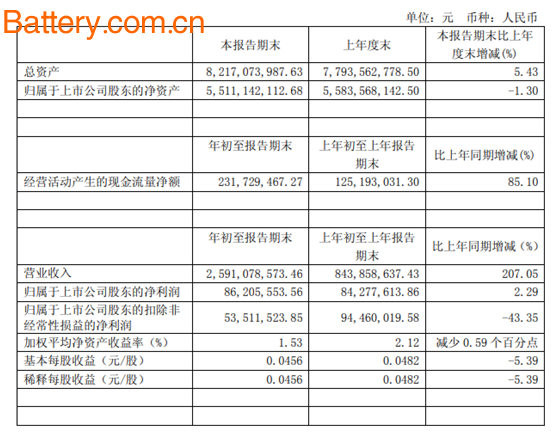 In the first quarter, Pengxin Resources' revenue growth was mainly attributable to the increase in sales of cathode copper products and the acceleration of trading business. Pengxin Resources cathode copper is produced in Congo (Golden). Due to the impact of local employees and customs at the end of the year, there will be a short-term accumulation at the end of December, which will provide an increase in the sales of cathode copper in the next quarter. space. At the same time benefiting from the international copper price remained high, the revenue of Pengxin resources increased significantly in the first quarter.

In addition, Pengxin Resources accelerated the upstream and downstream layout of the cobalt industry chain and fostered new growth points. Since the first quarter, Pengxin Resources has further consolidated its cobalt resource reserves through copper and cobalt mine leasing and Vincent Mining underwriting agreements. The Congo Gold and Cobalt Ore Trading Center, which was established in the early stage, has also entered operational status, successfully achieving the perfect connection between reserves and production capacity. In the first quarter, the cobalt hydroxide production line (Phase I) project was partially completed, the soil leveling project was nearing completion, and the cobalt ore platform and raw material warehouse were under construction. It is expected to be fully operational in the fourth quarter. At this point, the layout of the upper and lower reaches of the Pengxin resource cobalt industry chain is close to all. With the rapid development of the new energy industry, Pengxin resources can be developed in a leap-forward manner.

It is worth mentioning that in 2018, in addition to the layout of mining production, new materials, international trade and financial business, Pengxin Resources will continue to grow steadily with the synergy of the four major sectors, and also carry out new energy layout construction and business development, strengthening Cooperative resonance between the business segments. Follow-up, along with the multi-distribution capacity integration and the integration of capital operation benefits, Pengxin resources will enter a new stage of all-round development and high-speed growth. 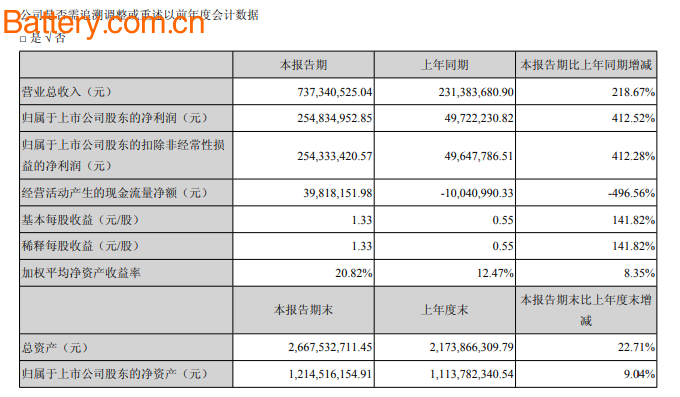 The main products of Hanrui Cobalt Co., Ltd. are cobalt powder and electrolytic copper. The profit growth in the first quarter was mainly due to the increase in sales volume of cobalt and copper. Since metal cobalt powder, electrolytic copper and other cobalt products belong to non-ferrous metal products, the production and sales status and product prices are directly affected by fluctuations in economic cycle and downstream industry demand. During the reporting period, the price of cobalt products rebounded sharply and increased to some extent. The profitability of the cobalt products of Hanrui Cobalt. If the price of metallic cobalt and copper fluctuates greatly in the future, the income and gross profit of Hanrui Cobalt will also fluctuate greatly. To this end, Hanrui Cobalt will pay close attention to the fluctuation trend of international cobalt metal prices, and timely adjust the product structure and procurement production plan.

Hanrui Cobalt focuses on the research and production of cobalt powder. Since its establishment in 2017, it has become one of the world's leading professional cobalt powder manufacturers, and continues to meet customer needs through continuous product innovation. Hanrui Cobalt Co., Ltd. establishes a technological innovation system with R&D center as the carrier within the enterprise, establishes a corresponding secrecy system and job segregation system for the core technology, enhances the initiative and creativity of R&D personnel through incentive mechanism, and improves the product's continuous innovation ability to resist. The competitive pressure of the outside world.

Huayou Cobalt: Focus on the development of cobalt and ternary precursors

The production and sales of cobalt and ternary precursor products increased, and the main products continued to maintain high prices. It is expected that the accumulated net profit of Huayou Cobalt at the end of the next reporting period will increase significantly compared with the same period of the previous year.

In the face of the growing production of new energy vehicles, power batteries are as important as the oil of fuel vehicles. While cobalt is a key raw material for batteries, the price of cobalt rose by 230% in just two years, making all companies aware of the importance of raw material supply. Although high-nickel batteries reduce the amount of cobalt used, as Maslon said, â€œAlthough Tesla has used batteries with fewer cobalt models, each car still consumes about 4.5 kg of cobalt anywayâ€. Based on analysis of factors such as the industry's life cycle and battery technology development, it is unlikely that cobalt-containing batteries will be replaced by other technologies in the next decade.

At present, the annual reports of major listed companies in the lithium battery industry have been released. So, in addition to the cobalt mining enterprises mentioned above, what other companies' performances attract attention? Please look forward to the analysis of the first quarter report of other companies.