Volkswagen is planning to introduce light commercial vehicles in India to meet the growing demand for local public transportation.

It is reported that the public light commercial vehicles will adopt the vehicle import method to enter the Indian market. The imported models may be small passenger cars and minivans.

â€œThe feasibility analysis of the introduction of commercial vehicle products has already been put on the agenda,â€ said Joerg Muller, President of VW India. â€œWe are currently conducting an assessment of the commercial vehicle market in India and will make a decision in the near future.â€

Volkswagen's minibuses and trucks were exhibited at the New Delhi Auto Show in January and caused widespread interest among buyers including embassies, travel agents and companies. The report pointed out that if Volkswagen finally decides to introduce commercial vehicles, it will establish an independent public commercial vehicle company.

At present, Volkswagenâ€™s independent brand, Skoda, has a factory in Maharashtra, India, which mainly manufactures models such as Octavia, Laura and Superb, and is building a passenger car factory in the Chakan area. Volkswagen plans to sell 400,000 vehicles in India by 2018, accounting for 10% of the local market.

The SDRFL Cast Version Inline Hydraulic Filter is designed according to international regulations. It consists of a two piece filter housing with a bolt-on cover plate. Inlet and outlet positioned at the same side or opposite side.


Filter elements are validated according to ISO test standard, with the following pressure stability values:


Compatibility
It can be used for mineral oils, lubrication oils, non-flame fluids, synthetic and rapidly biodegradable fluids.
For water or other application, please contact us. 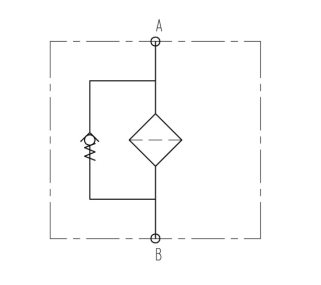 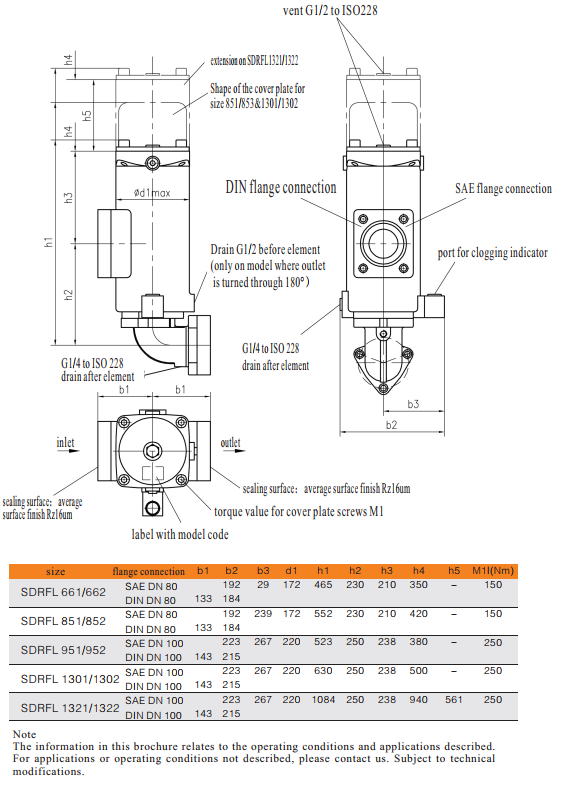